Our Collaboration with Google

Throughout our mission to increase global awareness of cellular agriculture, there are few groups that have provided us with more conducive tools than Google. Their platforms, Google and YouTube, are the top two most visited websites in the world, and with the internet’s role in worldwide, modern communication, CAS must succeed within these domains to expand the message of cellular agriculture globally.

The extent to which we’ve worked with Google has evolved over the years. It began with our partnership as a Google Nonprofit and expanded in 2019 to sharing cellular agriculture with Googlers for the first time through our Talk at Google. Below you’ll find additional information on these two efforts, as well as profiles of the people from Google who have worked with CAS to make it all happen.

The Beginning of our Work with Google

In 2017, we began our relationship with Google after being accepted as a Google Nonprofit through Google.org. Their characterization of the program, “We accelerate the progress of innovative nonprofits by connecting them to the best of Google”, is one we can fully attest to. 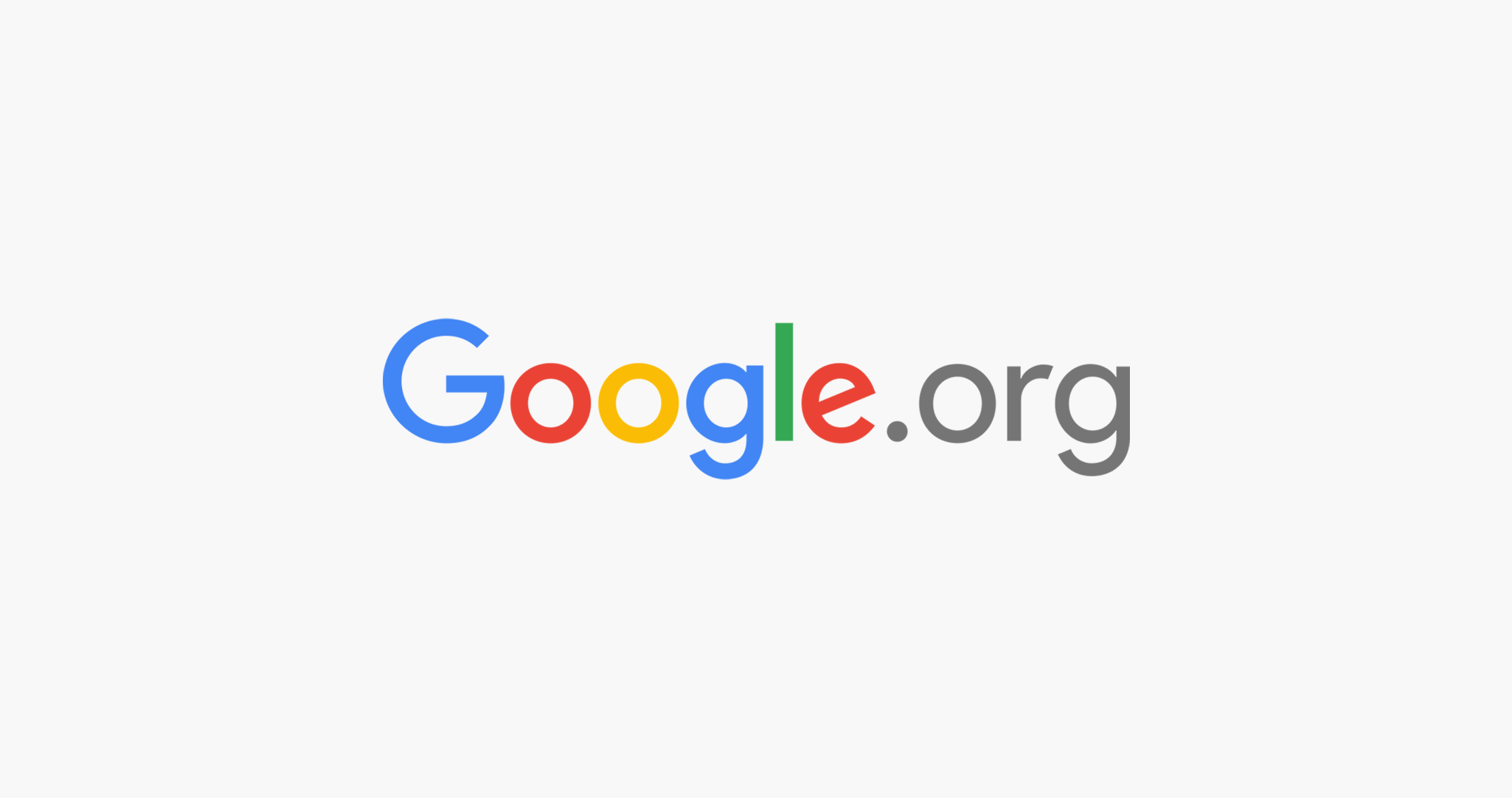 CAS has benefited from a variety of premium Google products through this NGO program including YouTube Creator benefits, custom G-Suite, and Google Ad Grant credits, which better allow us to communicate with wider audiences through Google and YouTube. You might even be on this page right now after finding us through those Google.org partnership perks. Google Nonprofit’s commitment to knowledge sharing internationally has truly empowered CAS and the work we do.

These services above are but a few of many that CAS has had at its disposal through Google Nonprofits, and their value has dynamically adapted as we’ve grown as an organization. Prior to the launch of CAS, in 2017, for instance, our primary use case was G-Suite, whereas now we utilize a wider array of what Google has to offer like their upgraded suite of YouTube features. We’re grateful to Google.org’s support, proving to be continually beneficial as we grow CAS.

In 2019, CAS was invited to deliver the first presentation on cellular agriculture at Google. This coincided perfectly with a developing endeavor we had underway at CAS called Project CMF. After working closely with Google to decide how best to use their Talk at Google platform, we prepared for the talk to be focused on Project CMF’s reveal to the public. Since the event was being planned in New York City, we worked to ensure our designs for CMF would be relevant to the audience. In doing so, we crafted the vision for the cellular agriculture production facility to be based in New York City, almost 20 years from the date of the event, in the Summer of 2040.

Leading up to the event, there were two Googlers who were instrumental in ensuring its success, Suzette Bishop and Deepika Phakke. Suzette, not only served as the moderator, but was integral in strategizing how we should structure the talk to best portray CellAg to an audience of Googlers with widely diverse backgrounds. Deepika, who had previously served as a CAS Fellow and Advisor, was already familiar with Project CMF, so she provided counsel on how to organize the talk’s format and managed operations for the event itself.

After months of preparation by our internal team here at CAS to finalize Project CMF, as well as Deepika, Suzette, and the amazing Google NYC Talk team who formally organized the event itself, we were honored to be the first to talk with Googlers about cellular agriculture and unveil Project CMF in July 2019.

WACTH OUR TALK
AT GOOGLE 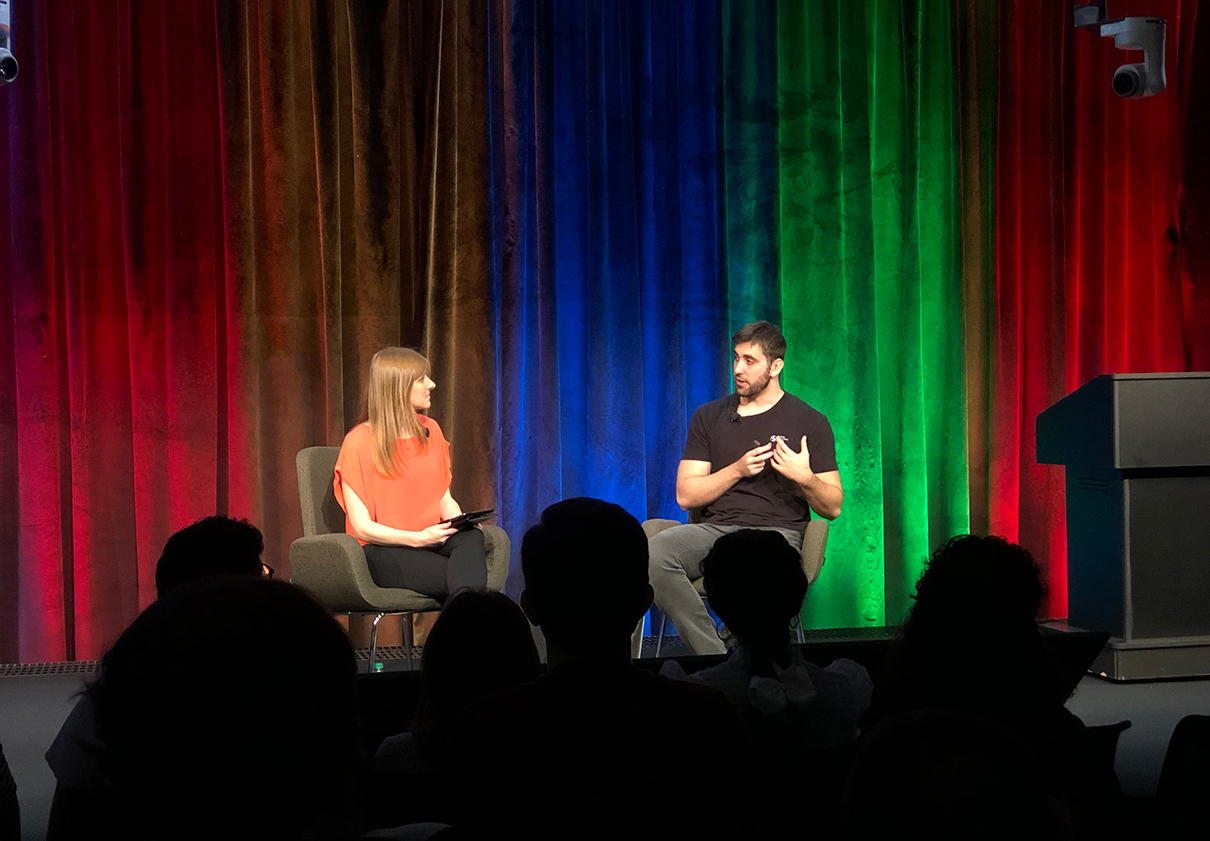 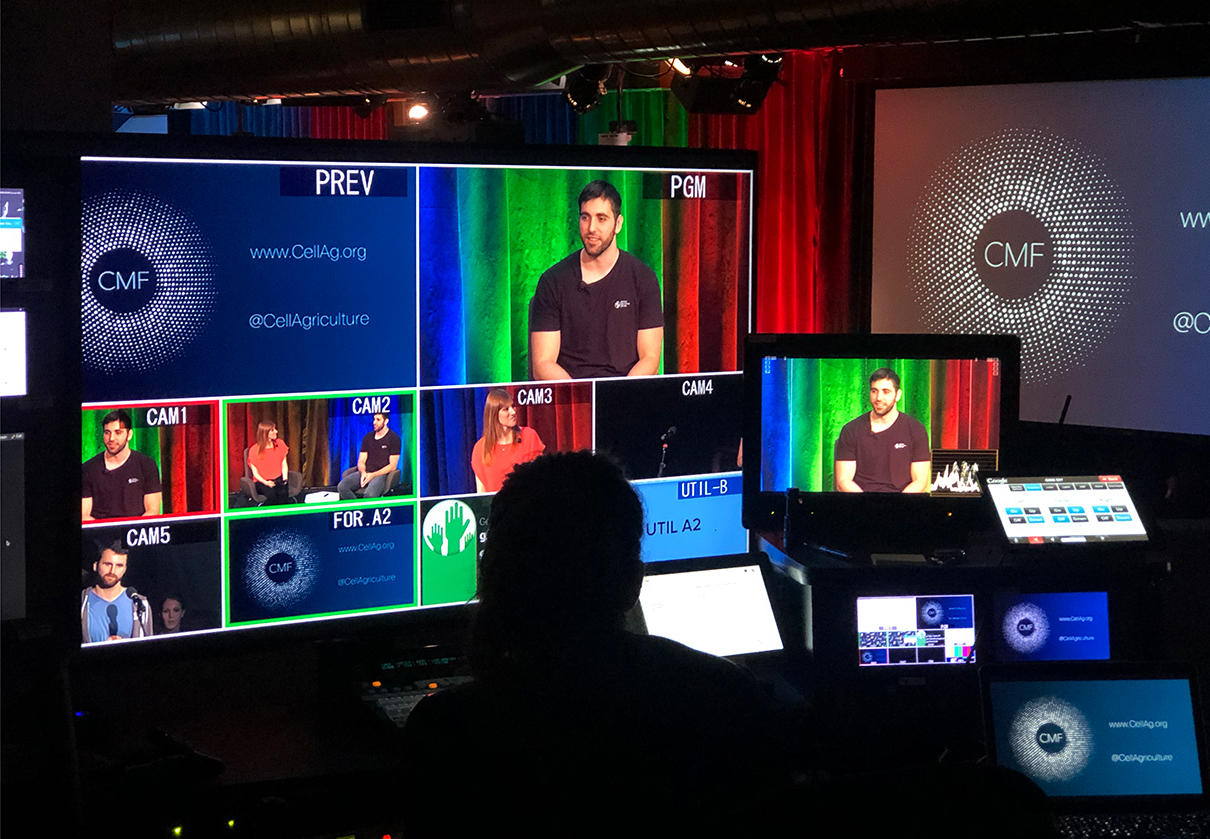 We are honored to have Googlers who support our mission, working with CAS in advisory roles and other supporting positions. In 2018, we were fortunate to meet Deepika Phakke, Global Operations Manager and former Chief of Staff at Google. Deepika initially joined CAS as a Fellow, helping strategize the programming direction of CAS. She then joined our advisory board in 2019 and has continued to help CAS education efforts including her work serving as a contributing author on our developing textbook project.

In 2018, through our Talk at Google preparation, we met Suzette Bishop, who beyond moderating the CMF event, has been a wonderful collaborator, helping CAS with our music strategy for YouTube. 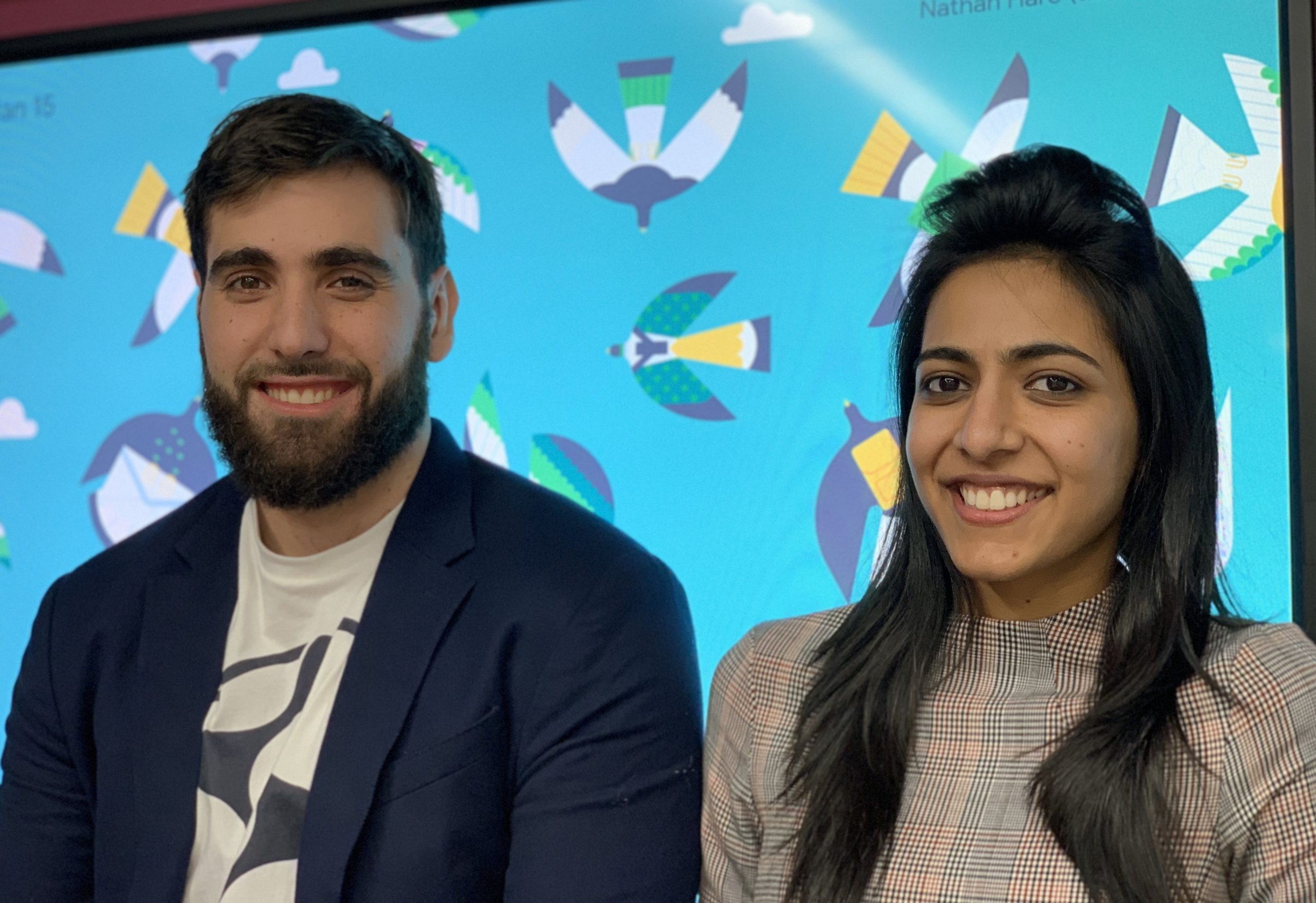 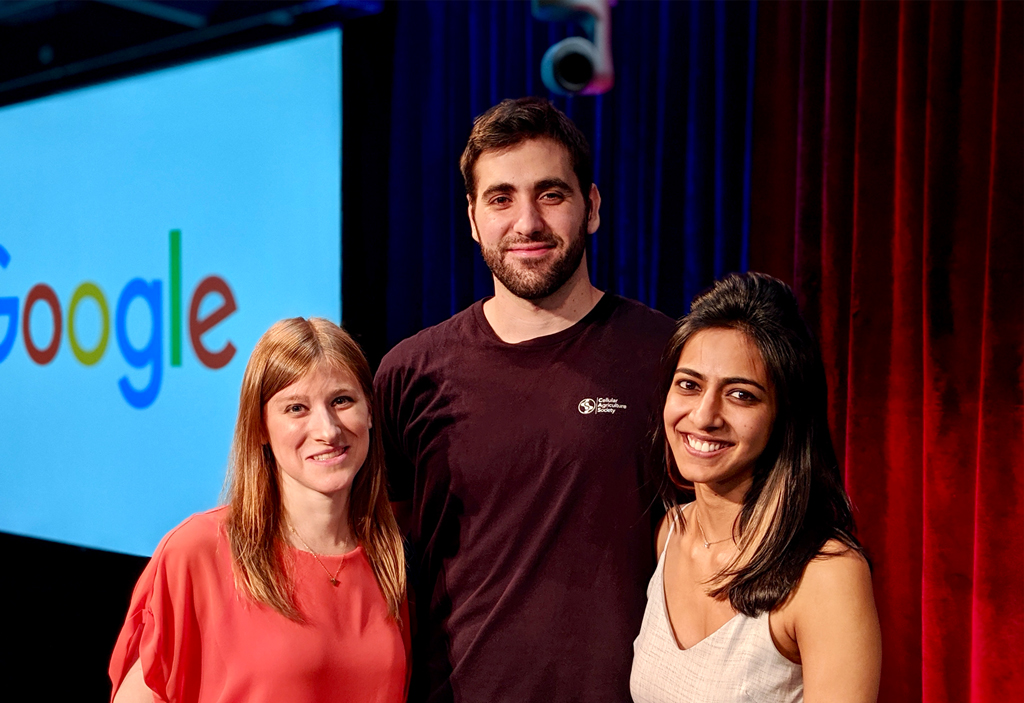