Our Collaboration with Stanford

As one of the premier universities in the world, with its unique benefits being located in Silicon Valley, Stanford has become a growing hub for cellular agriculture. Its geographical proximity to dozens of leading CellAg startups in the Bay Area makes it a frequent location for related events and academic collaborations. While we have a number of team members with associations to Stanford, our collaboration with the institution is just beginning. Our primary work thus far has been collaborating in the creation of the world’s first course on cellular agriculture. 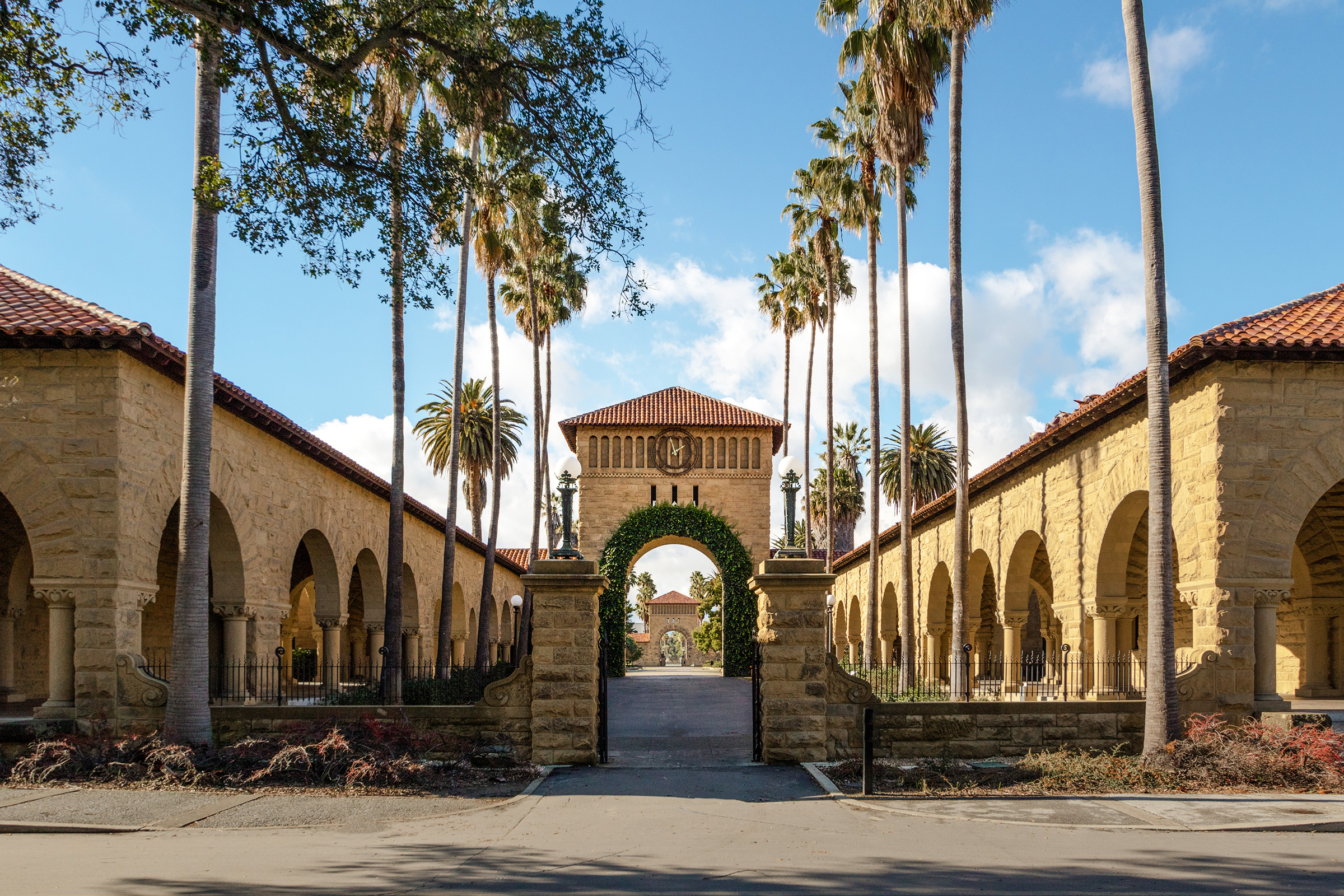 The Beginning of Our Work with Stanford University

The developed course syllabus was created such that it could eventually be translated towards future course development efforts at other universities. Tatiana and collaborating Stanford faculty, Dr. Allison Berke, organized guest lectures for the course, strategized pedagogy, and helped determine the academic location of the course at Stanford, ultimately contained within Stanford’s Department of Earth Systems Science.

After gaining approval from the Earth Systems Department, the course held its first semester in the Fall of 2018, taught by Professor Berke, who was also a member of GFI at the time. This exciting collaboration marked the first success in formally introducing cellular agriculture into an academic environment. We believe this effort will pave the way for future courses on CellAg to proliferate across institutions around the world, and one day could catalyze the formation of entire, dedicated departments at universities on the topic of cellular agriculture. 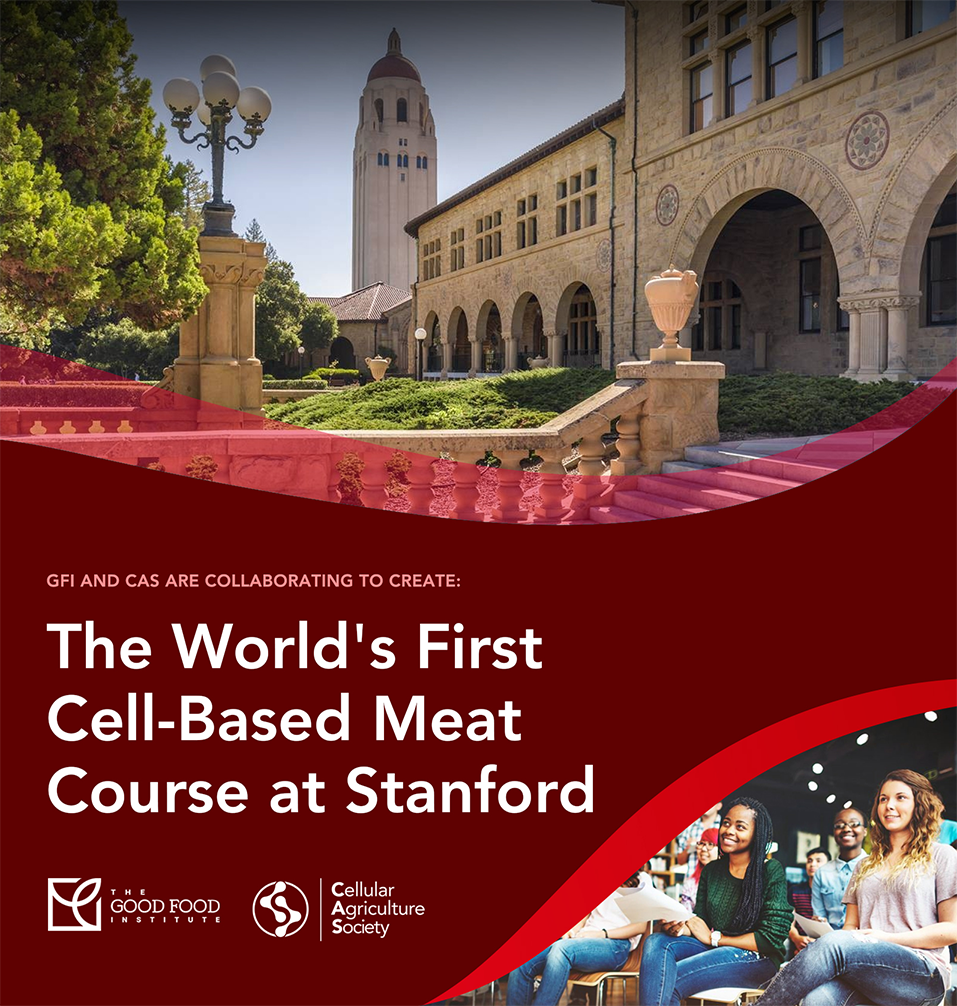 CAS Founder, Kristopher Gasteratos, and many other leaders in the CellAg space had attempted to create this type of inaugural course for a number of years, including at Florida Atlantic University back in 2013. But the spirit of innovation at Stanford made it the perfect institution to launch the first course in the world on cellular agriculture. The course, which focused more specifically on meat made via cellular agriculture, provided students with highly relevant instruction, as they are just miles away from where the majority of cellular agriculture activity in the world and stakeholders are located, in the Bay Area.

We were also proud to give a guest lecture at this first course on cellular agriculture at Stanford. In November 2018, Kristopher Gasteratos gave a guest lecture to the inaugural class, discussing the ethics and paths to global success for cell-based meat. The video below is a re-recording of the original presentation.

We are honored to have Stanford Affiliates who support our mission, working with CAS in leadership and advising roles, as well as in other supporting positions.