One of our main goals at CAS is to take the complexity out of cellular agriculture and make it accessible for the masses. In the process of transforming such an intricate concept for our international audience, we’ve found that condensing CellAg and all it represents into simplistic visuals goes hand-in-hand with helping people understand the range of intricacies it conveys.

In 2019 we set out to create a design called CAS Ethos that could represent CAS and these diverse intricacies of cellular agriculture. As the abstract counterpart to CAS Vision, CAS Ethos strikes a balance by embodying both the simplicity of cellular agriculture, as well as its vast potential. Its backbone, the dynamic cell design, further reflects the expanding global movement we aim to build through the hashtag #PeopleAnimalsWorld.

The Story Behind the CAS Slogan

In the early days of CAS, years before our launch, our Founder, Kristopher Gasteratos, was attempting to encapsulate the mission and astounding breadth of cellular agriculture’s potential in a concise phrase. The goal was to originate something abstract and simple, yet powerful and profound, uniquely fitting to cellular agriculture.

In 2016, when thinking about how to approach this project, the theme of “three” was becoming ever more an organizational motif for CAS, as well as a growing understanding of how cellular agriculture’s potential could be categorized as such. Specifically, the effort began to find a common thread behind the dividing principles of (1) cellular agriculture’s prospects for clean/healthy animal-derived foods and materials for humanity, (2) its intrinsic capacity to spare the lives of animals, and (3) its environmental sustainability for the planet. The third is also an enveloping conclusion that includes humanity and the rest of the animal kingdom. The first artistic approach was to build off the acronym for C-A-S; the letter “C” representing Clean, the “A”, Animal-free, and the “S”, Sustainable. This led to our original mantra at CAS: Clean. Animal-free. Sustainable.

After a short while, however, after receiving feedback from CAS Alumni, Saam Shahrokhi and Kevin Yuen, it became clear that this witty slogan with an identical acronym spared a more important quality that was needed, abstractness. To quote Saam Shahrokhi, “It was clever, but too cheesy”. While this clever word arrangement had the right quality of simplicity and did indeed depict the “Why” behind cellular agriculture, it fell short as an abstract sentiment for CAS & CellAg. It was back to the drawing board, and after a period of brainstorming how to avoid a cliche phrase, while also developing something elegant, the current slogan for CAS was born: For the People. For the Animals. For the World. We found this new slogan to more appropriately convey the deep meaning behind CellAg and portrayed the abstract attributes we were seeking.

Discarding “Clean. Animal-free. Sustainable.” helped us form the critical approach we have to all our work at CAS, what we now refer to as the CAStandard. And in our early identity, solidifying this organizational character was key. It was this philosophy of raising the bar which heightened our threshold, working to ensure that good or even great efforts evolved in pursuit of excellence; for the concept of cellular agriculture cannot settle for that which is good or great. This central characteristic stands as a tenant for both the basis of CAS projects and the size of our organization, as we find it necessary to achieve a special level of excellence for cellular agriculture with the select projects we focus on.

So, while feedback on our first slogan was generally positive, it still did not meet our standard for what cellular agriculture deserved. Further refinement allowed us to originate the CAS Slogan, which would eventually culminate into the artwork, CAS Ethos. The CAS Slogan’s connection to CAS, beyond cellular agriculture, stands additionally for this philosophy of perfectionism, striving for the best, not the most. But years in the making, the ideation for CAS Ethos was in its nascent form. The artwork would ultimately combine our slogan which has guided us since our founding: For the People. For the Animals. For the World. and our website’s primary hero element, the abstract, interactive cells found throughout our site.

The Birth of CAS Ethos

CAS Ethos was designed in tandem with our website in 2019, so its artistic direction was heavily influenced by the creative inspiration of CellAg.org. The ambition for the design, led by CAS Founder, Kristopher Gasteratos, and our creative partner, monopo, was to encapsulate the CAS slogan with the core concept of cellular agriculture – the cell. It is a nod to the natural geometric patterns commonly found on farm animals like the cow, intertwined with the biology of cell duplication. Combining the organic, yet scientific hero element from our website and our characteristic tagline seemed simple enough, but we found the artistic effort to represent so much more, one that deeply resonated with our organizational philosophy. The following artwork variations represent the different visual styles we originally explored for CAS Ethos in the early stages of the design process.

The word “Ethos” is Greek in origin and signifies “character”; it is used to describe the guiding beliefs or ideals that characterize a community, nation, or ideology. We found that this ancient Hellenistic principle aligned with our artistic goals, leading to the name for the artwork, CAS Ethos. This word, Ethos, was also used by the Greeks to refer to the power of music to influence emotions, behaviors, and even morals; while seemingly foreign to early CAS work, this subject would become increasingly relevant as we produced video projects that were language-less and depended on music to communicate a message.

The design for CAS Ethos was concluded in 2019, led by Mélanie Hubert-Crozet and Mattijs Devroedt, of monopo, and CAS Founder, Kristopher Gasteratos. It is featured prominently across CAS materials, including our website, social media, and the CAStore. 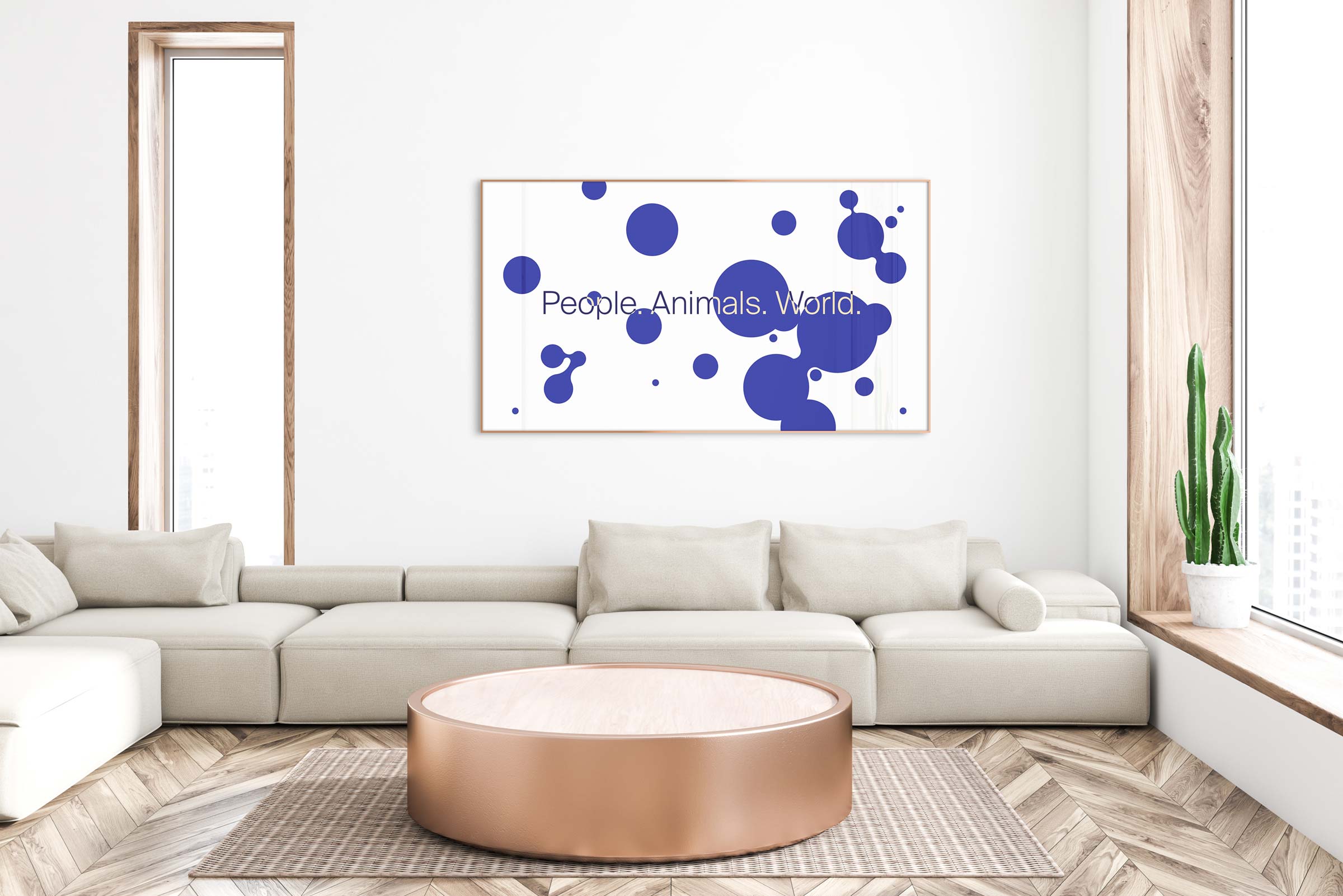 CAS Ethos, a Featured Design from the CAStore 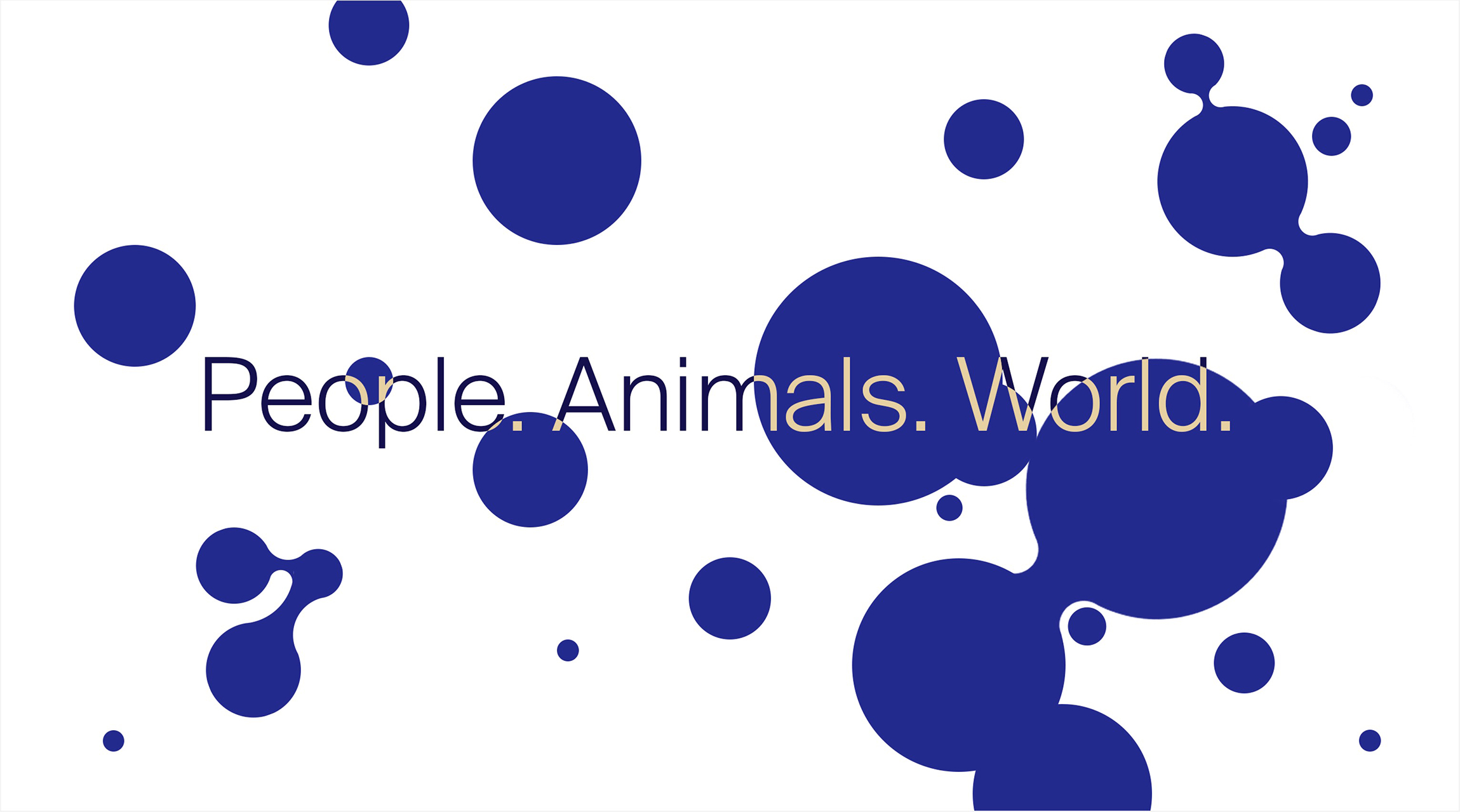