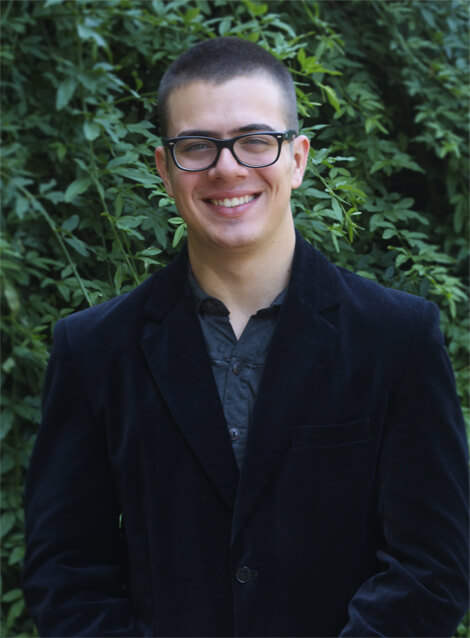 Matheus Saueressig, born and raised in Brazil, is an affiliate of UFRGS (Federal University of Rio Grande do Sul) currently focusing on electrical engineering.

As Director of Communications for South America, Matheus, mobilizes volunteering and collaboration efforts across the continent of South America, specifically engaging academic, governmental, and industry leaders. Alongside the Communications Directors at CAS, he also works as the chief communicator increasing public awareness of cellular agriculture in South America and oversees local and international operations of C3.

In addition to his work with CAS, Matheus Saueressig is an avid student of the violin and enjoys studying German.