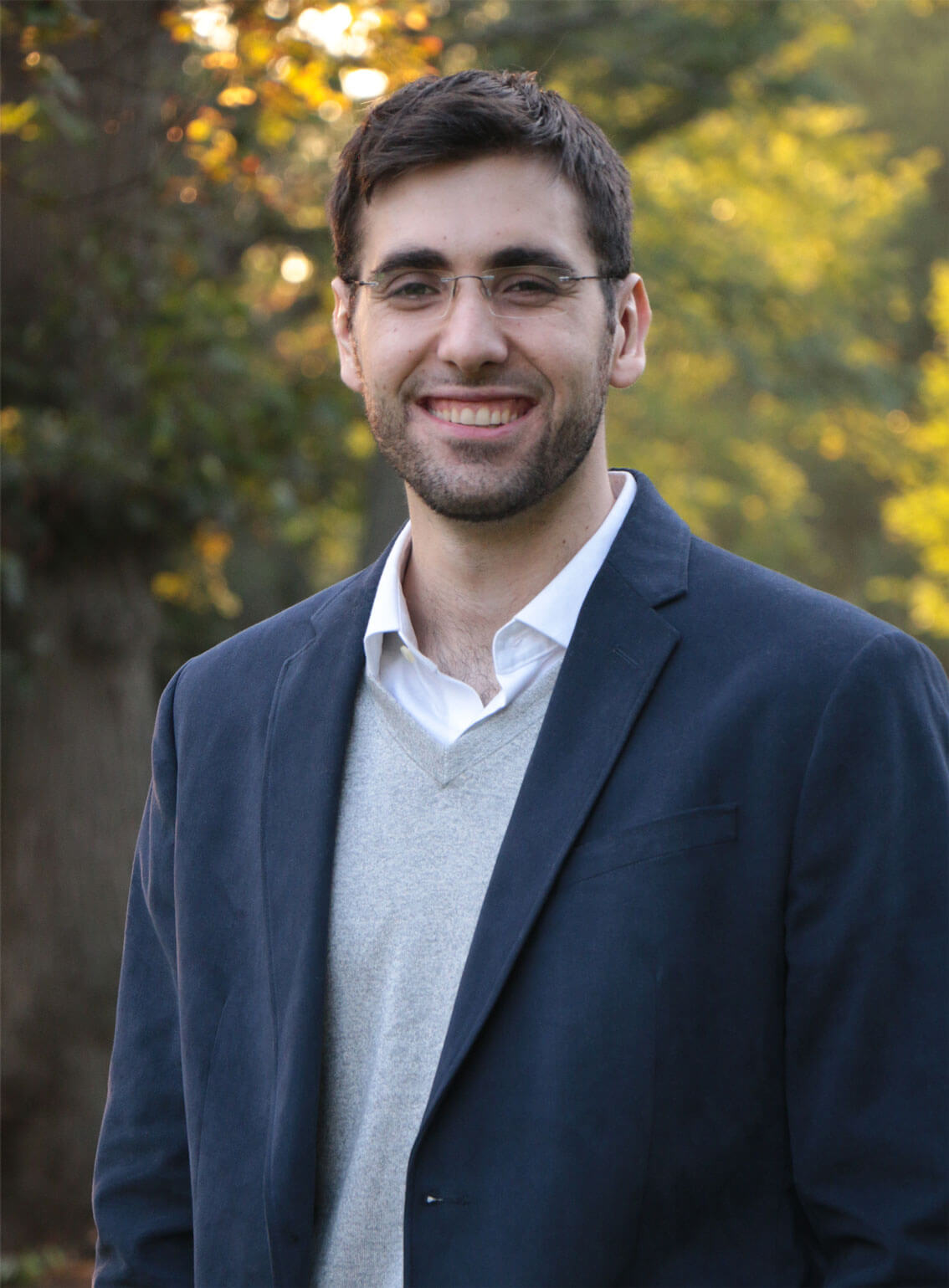 Kristopher Gasteratos is a former student, scholar, and researcher of the Faculty of Arts & Sciences at Harvard University. Kristopher started his career in cellular agriculture in 2015 after his research in a tissue engineering lab. This inspired him to to conduct the first and largest market research on cellular agriculture spanning 3 years and multiple continents, which led to results that escalated investor and public interest in clean meat and cellular agriculture globally.

As the President of CAS, Kristopher leads all executive, advisory, and fellowship directives, in addition to all program development & management at CAS. In addition to his work with CAS, Kristopher is in the process of completing Humanity & the Neomnivore, and is co-authoring History & the Neomnivore with CAS Fermentation Specialist, Colton Biehl. He also serves as an adjunct researcher at Harvard Law School and is co-authoring a project with Chris Bryant, Director of the Social Science Division, exploring the perception of naturalness for clean meat. 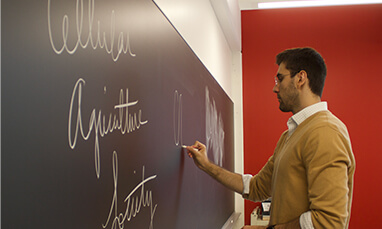 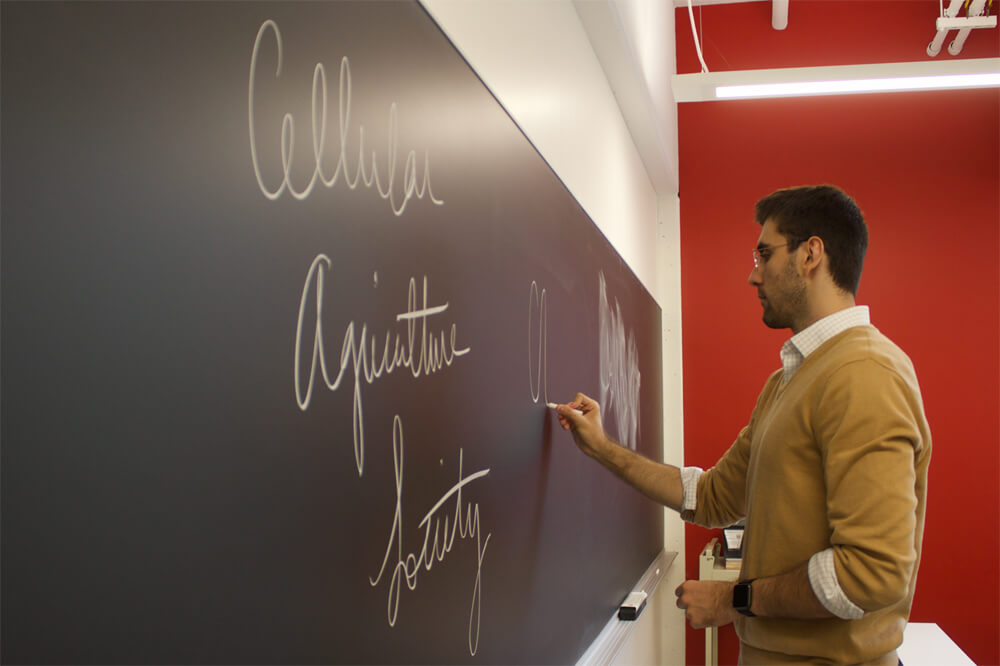 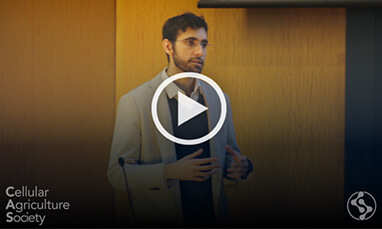 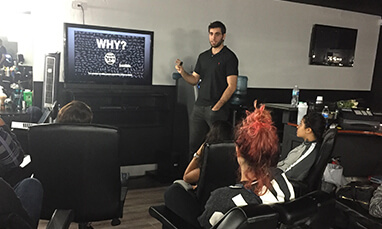 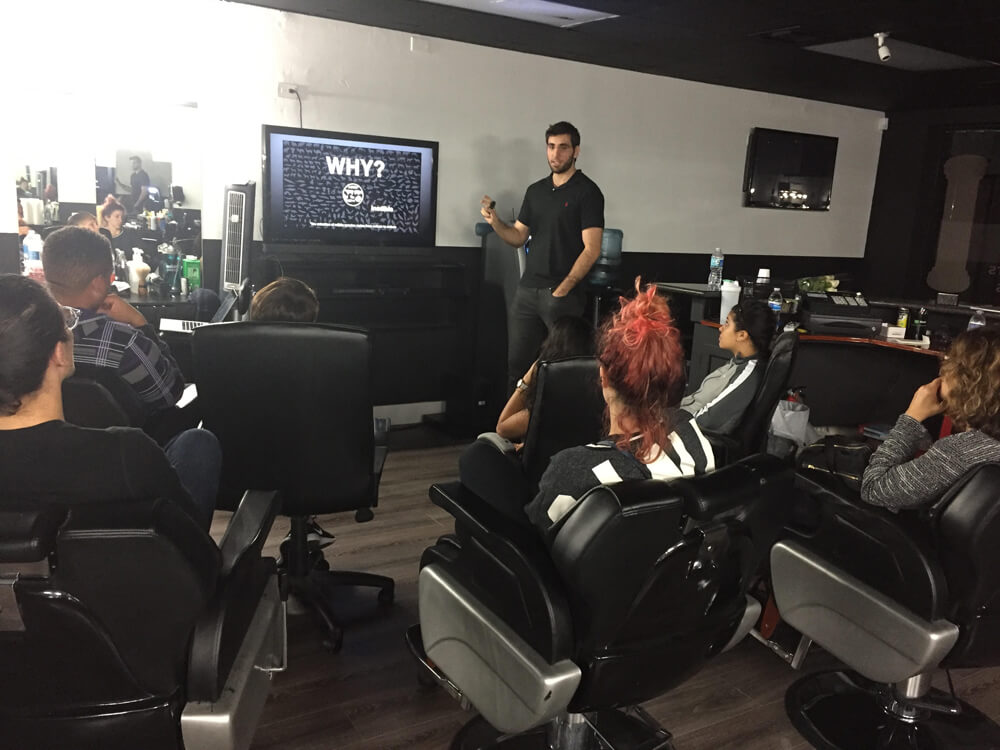