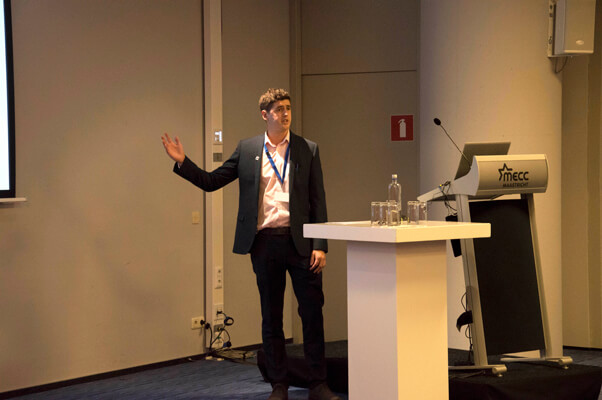 Chris began his career in cellular agriculture after working as a Carbon Data Analyst and Research Assistant simultaneously at the Environmental Investment Organisation and the University of Sussex in 2014; he became aware of the ecological impact conventional animal agriculture has and was intrigued to investigate potential consumer interest in future cellular agriculture products, which ultimately became his dissertation.

In addition to his work at CAS, Chris Bryant is involved in the Effective Altruism community and is co-authoring a project alongside CAS President, Kristopher Gasteratos, exploring the perception of naturalness of clean meat.