CAS brings together a global community of experts, passionate about cultivating the future of cellular agriculture for the people, animals and the world. 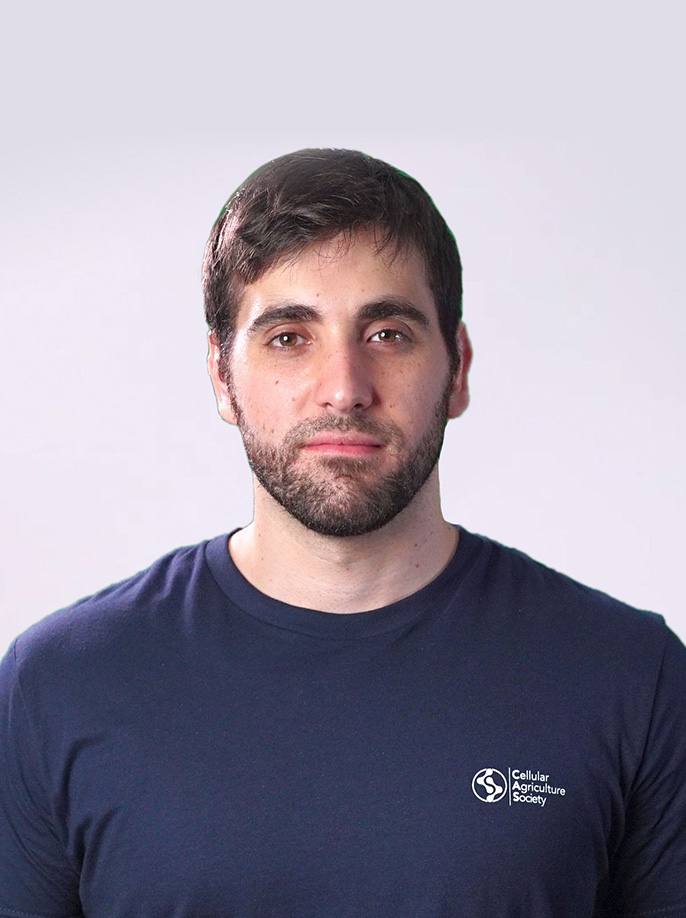 Over the last decade, Kristopher has developed innovative projects and unique experiences that align with the world-changing potential he believes cellular agriculture has. While his previous involvements have ranged from social science and environmental research to ethical and historical analyses, Kristopher now works primarily within design, video, and education.

He is the author of the Harvard & Stanford-profiled 90 Reasons, creator behind Project CMF, and has been fortunate to give the first talks on cellular agriculture around the world at places like Google, Harvard, Stanford, City University of London, NEMO Amsterdam, Texas A&M, and MIT.